After being opened in 1966 this course became the first of its kind in the Algarve. It was designed by the renowned Sir Henry Cotton who always used to say: “The best is always good for me”. This saying went perfectly together with his way of life and was also in the back of his mind while designing this course. There is a good reason that this course has been named “His most Brillant Project”.

A nine time Portugese open host
Golfing greats like Lee Westwood, Miguel Angel Jiménez, Sam Torrance and Colin Montgomerie all played on this beautiful parkland course boasting over 400.000 trees. The number 13 PAR 3 hole is mentioned in the hall of fame of the best 500 golfing holes in the world.

The next nine holes offer you the opportunity to boost your score with a combination of two PAR 5 holes both at the start as well as in the end. In short, a course that simply has to be on your schedule.

What information are you looking for? 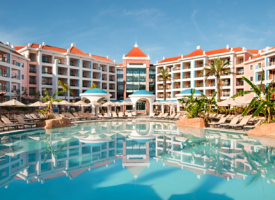 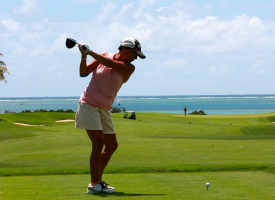 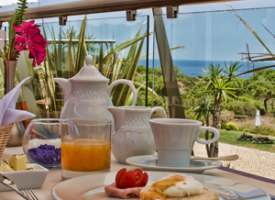 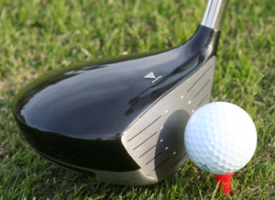 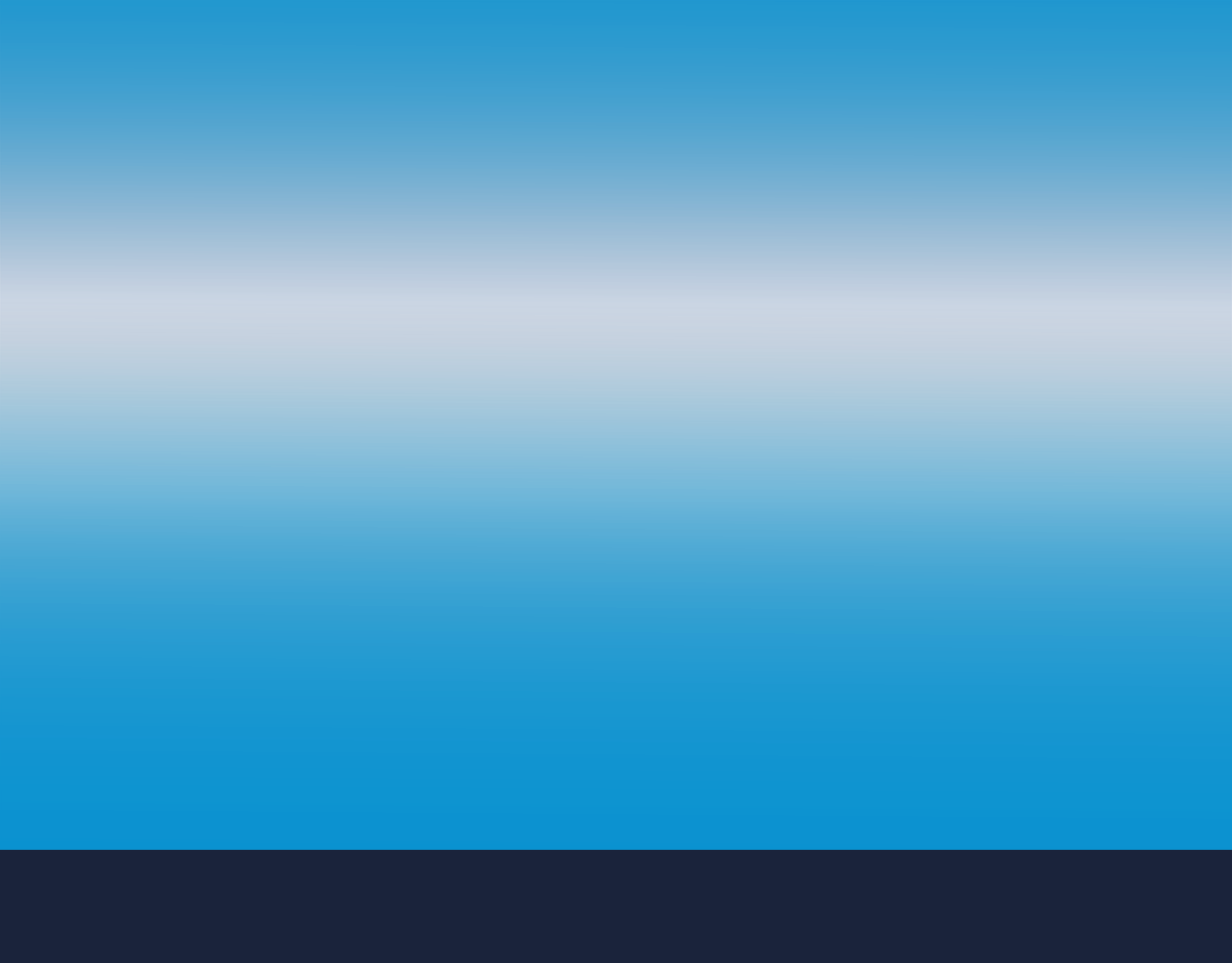